Home About Us Governors Governor Profiles

The Governing Body of John Spence 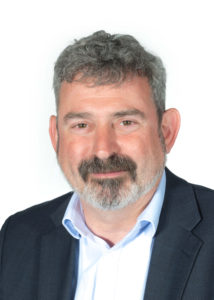 Dr A Langman – Chair of Governors

Adam has served as a Governor for over 14 years and was Deputy Chair before being elected Chair in 2016.  His two sons both studied successfully at John Spence. With the eldest being gifted and talented and the youngest having special educational needs Adam has experienced the full range of curriculum and pastoral support that the school offers.  He initially relocated to the North East in 1984 to study for his PhD in Mining Engineering at Newcastle University. Adam then entered the world of finance with KPMG and is a Fellow of the Institute of Chartered Accountants in England & Wales.  He has worked in the property, leisure and care sectors and is currently Finance Director at the Metnor Group which principally operates in the construction industry across the UK from its base in Killingworth. 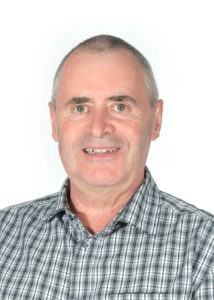 Jim has lived and worked in North Tyneside all of his life. He is married with four children. Jim became a governor at Christ Church Primary School, whilst his children attended and also went on to become a governor at John Spence Community High School. As a qualified teacher, Jim has been involved in work based learning for 35 years. He was instrumental in setting up a Motor Project in 1993, which then evolved into Northumbria Youth Action (NYA). NYA provides work based training in various subjects for 14 to 19 year old’s. Jim became director of operations for this charity in 2001 and was pivotal in the creation of the Youth Village, which houses; NYA, Barnardos and PALS.  He firmly believes in education for all and ensuring young people are prepared for life and the work place. 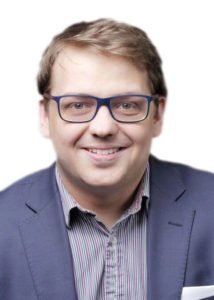 Anthony is Associate Director of Learning & Teaching and Senior Lecturer in Accounting at Adam Smith Business School, University of Glasgow. Working with the Learning & Teaching leadership team, Anthony has oversight of a range of strategic projects to embed learning and teaching strategy. He has significant experience in learning and teaching through his work with external accreditation bodies such as AACSB where he currently serves as global lead for Assurance of Learning. Anthony’s research encompasses a range of topics which include blockchain, technology, governance, accounting, and family business. Prior to joining the Business School, Anthony was at Northumbria University where he undertook a range of roles including Programme Leader, Director of Accreditation, Associate Head of Department, and University Strategic Lead for the Middle East. In addition to Learning and Teaching, Anthony has extensive experience with the creation, maintenance, and growth of international campuses. 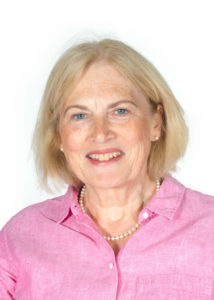 Margaret is a retired science teacher who taught in two local high schools. She had also been a parent governor at her children’s high school and understood the importance of a strong governing body. After retirement her continuing interest in education and young people prompted her to apply to become a Local Authority Governor. She has since been co-opted onto the governing body at John Spence where she has focused on STEM education and also on the way in which the Pupil Premium is used. She has a particular interest in teaching and learning and enjoyed mentoring many Newcastle university Science PGCE students and probationary teachers over her career, some of whom now work at John Spence. She enjoys visiting John Spence during the school day, observing learning in action, meeting the staff and hearing about their successes and concerns. 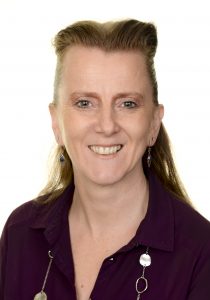 Alison is an office manager in a local school in North Tyneside and has worked within the school sector for the last 12 years. Both of her children are previous students of John Spence and this is what inspired her to become a parent governor which she did for 5 years and she has recently in October transferred into the category of co-opted governor. Alison has experience of clerking for a governing body and working within special needs education, this prompted her to become the SEN governor at John Spence. She also within her current job has responsibility for GDPR, H&S and Safeguarding across the school, so as a result is also the Safeguarding Governor at John Spence. She enjoys meeting termly with the School Business Manager and the Safeguarding & SEN leads within school and has recently joined the new Student Welfare committee. 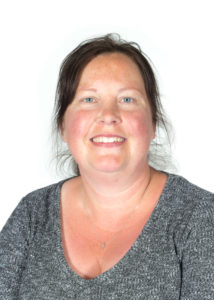 Ingrid is a Parent Governor. She works in Digital for the DWP, collaborating Legacy and Prisoner data for Fraud and Error analysis. Ingrid became a parent Governor as she wants to support the School and Parents in being the best it can be and supporting our children to achieve their potential to excel both academically and creatively. Ingrid is also Parent Governor at a local Primary school, where she has been active for the last 2 years. She is married with two children, one of whom is a pupil at John Spence and the other is at local primary school. 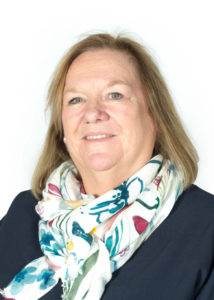 Pat has worked within the public and private education sector for over 30 years. Until June 2018 she was Head of Apprenticeships and Employer Engagement at Tyne Metropolitan College. She now works at Sage Gateshead where she is responsible for Creative Apprentices at Cultural venues from Berwick to Teesside. She also assists with recruitment and progress of all Apprentices at Sage Gateshead which include Finance, Catering, IT and Creative. These Apprenticeships range from Level 2 (GCSE equivalent) to Degree Level. Pat has been a governor at John Spence Community High School for over two years and is particularly interested in Employer Engagement and progress into sustainable employment for pupils. 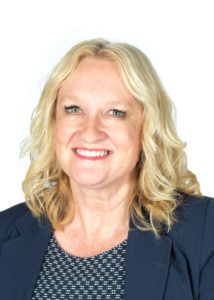 Kate’s current role is Director of Trust Partnerships for TDR Trust. She has spent 25 years working in the public sector for North Tyneside Council in many roles. Her role at North Tyneside Council at the point of leaving was a Capital Regeneration Project Manager delivering large scale infrastructure and building regeneration schemes. The last four years have been spent in the private sector initially as Head of HR then education. After establishing an education division in a commercial training organisation she has more recently been working to help develop the charitable arm of TDR, developing unique pre-apprenticeship packages and partnerships for TDR Trust and TDR Training. 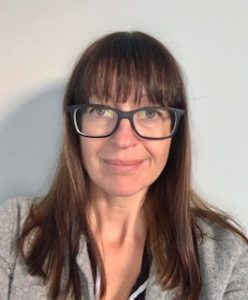 Victoria joined John Spence as a Parent Governor in 2019 following nearly 10 years as Vice Chair of Governors at a local primary school. She has worked in Local Government for over 25 years in both Private Sector Housing and Environmental Health roles and is currently a Senior Practitioner at Northumberland County Council. Victoria became a parent governor when the opportunity arose as she is passionate about lifetime education for all and wanted to help support the school to provide the very best education for all students, key to this being the parent and school partnership.  Victoria has 2 children, one of whom is in Year 11 at the school and the other a former pupil. 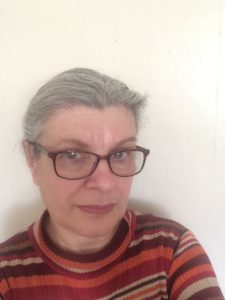 Joanne has been involved in education in the North East for her entire career, qualifying as a primary teacher in 1985. After a number of senior leadership and Local Authority advisory roles, Joanne joined the Initial Teacher Education (ITE) team at Northumbria University in 2011, going on to lead teacher training at Northumbria for a number of years. As part of Ofsted’s external advisory group, she contributed to the design of the current inspection framework for ITE. In partnership with the National Literacy Trust, Joanne also led a project to support reading for pleasure in schools in challenging socio-economic areas. Having left Northumbria in 2022, Joanne now works in a quality assurance capacity with teacher training providers across the country.

Joanne is currently Chair of Trustees at Prosper Learning Trust, a small specialist multi academy trust, based in the North East, having previously been a governor of Newcastle Bridges School, the founding school of the trust. Joanne is also a member of the NEP SCITT management committee, based at John Spence.